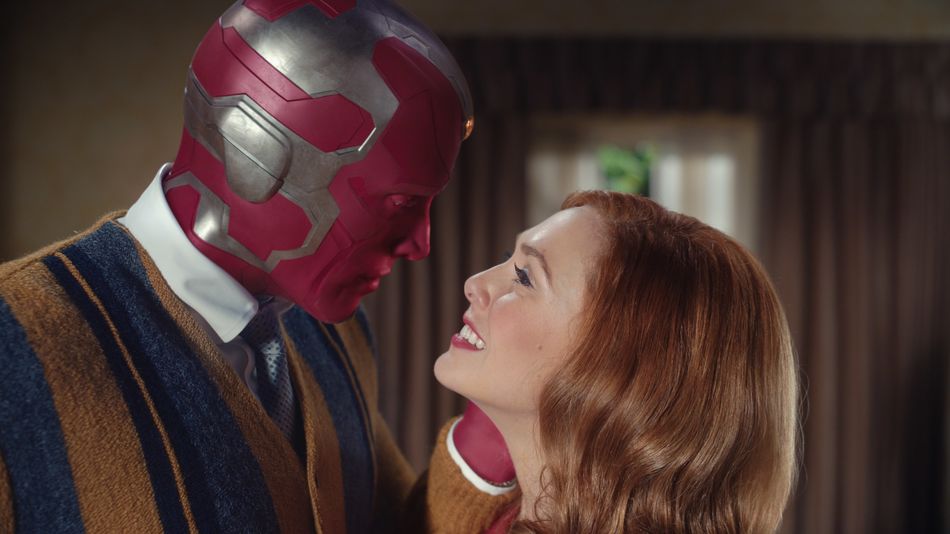 The birth of little Billy and Tommy isn’t a surprise for those who watched the trailers for WandaVision and clocked images of Wanda and Vision with two children, but the fact that they’re here — and definitely named Billy and Tommy — is a telltale sign that the next generation of Avengers has arrived in the MCU. There’s reason to worry about where those twins came from, how they were conceived, and the fact that they gestated in about 14 hours total, but we’ll get to that later. For now, those 12-month-old sitcom newborns might be the first step in creating the franchise’s Phase 4 future.  Read more...