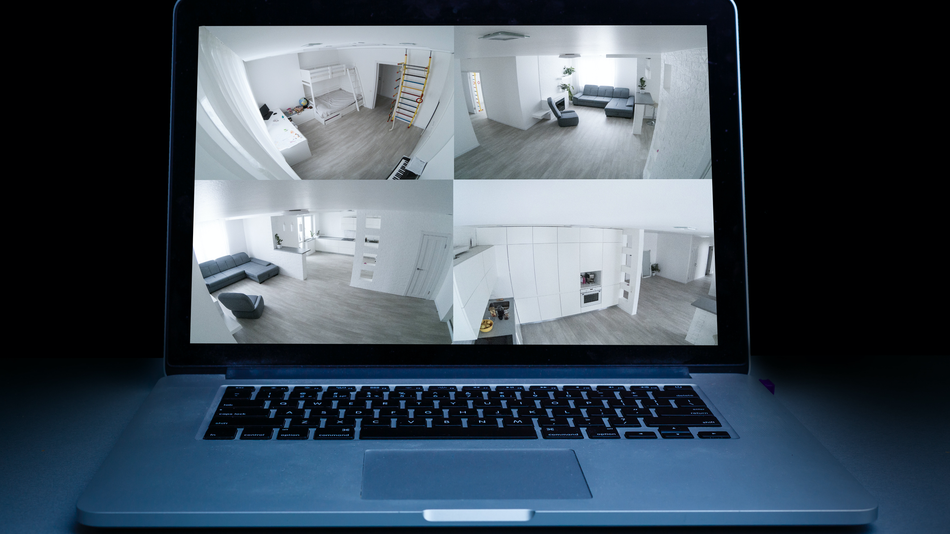 It's the stuff of nightmares.

A former ADT technician pleaded guilty Thursday to accessing customers' home video feeds thousands of times over the course of four and a half years. According to a Department of Justice press release, the 35-year-old Texas man accomplished this by simply adding himself to the accounts of approximately 200 people, allowing him to remotely watch them at will.

And yes, his motivations appear to be exactly what you would think.

"Mr. [Telesforo] Aviles took note of which homes had attractive women, then repeatedly logged into these customers' accounts in order to view their footage for sexual gratification, he admits," reads the press release. "Plea papers indicate he watched numerous videos of naked women and couples engaging in sexual activity inside their homes." Read more...