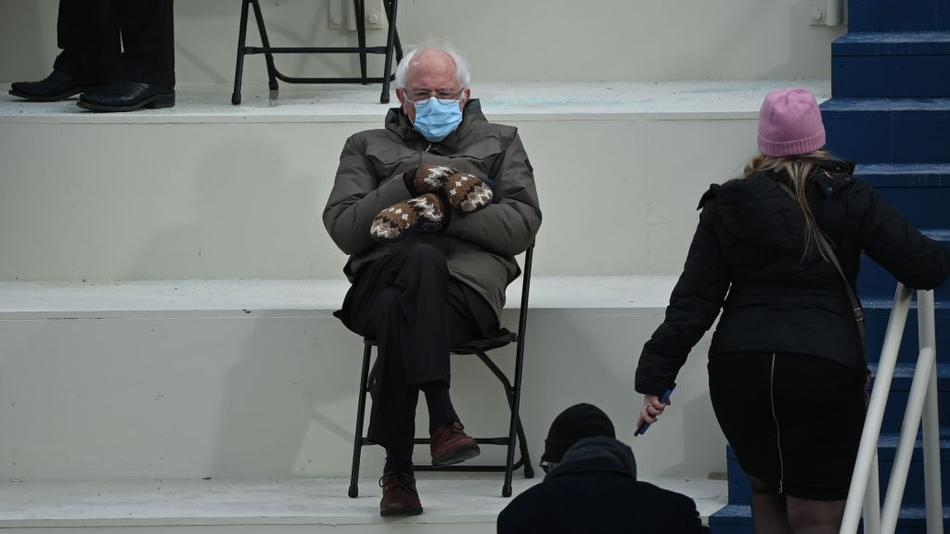 When attempting to co-opt a meme, it's perhaps best to first make sure the focus of said meme doesn't absolutely despise you. Or, you could take the Amazon approach.

On Friday morning, the Amazon Pay Twitter account attempted to get in on the two-day old meme of Senator Bernie Sanders sitting alone at the inauguration of now-president Joe Biden. Someone at the company, for some reason, apparently thought a picture of the senator sitting next to the text "How to register for Amazon Pay" was just the thing to get people excited about Amazon Pay.

"It's that easy," reads the buck-wild tweet which, perhaps unsurprisingly, was deleted just before 4 p.m. PST. "Thanks #BernieSandersMittens" Read more...